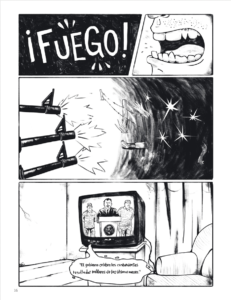 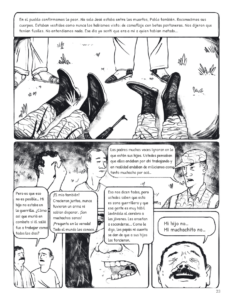 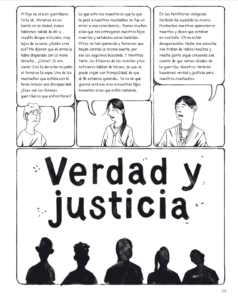 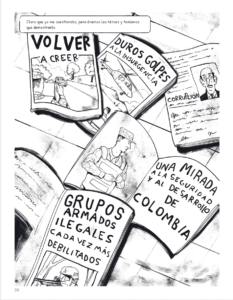 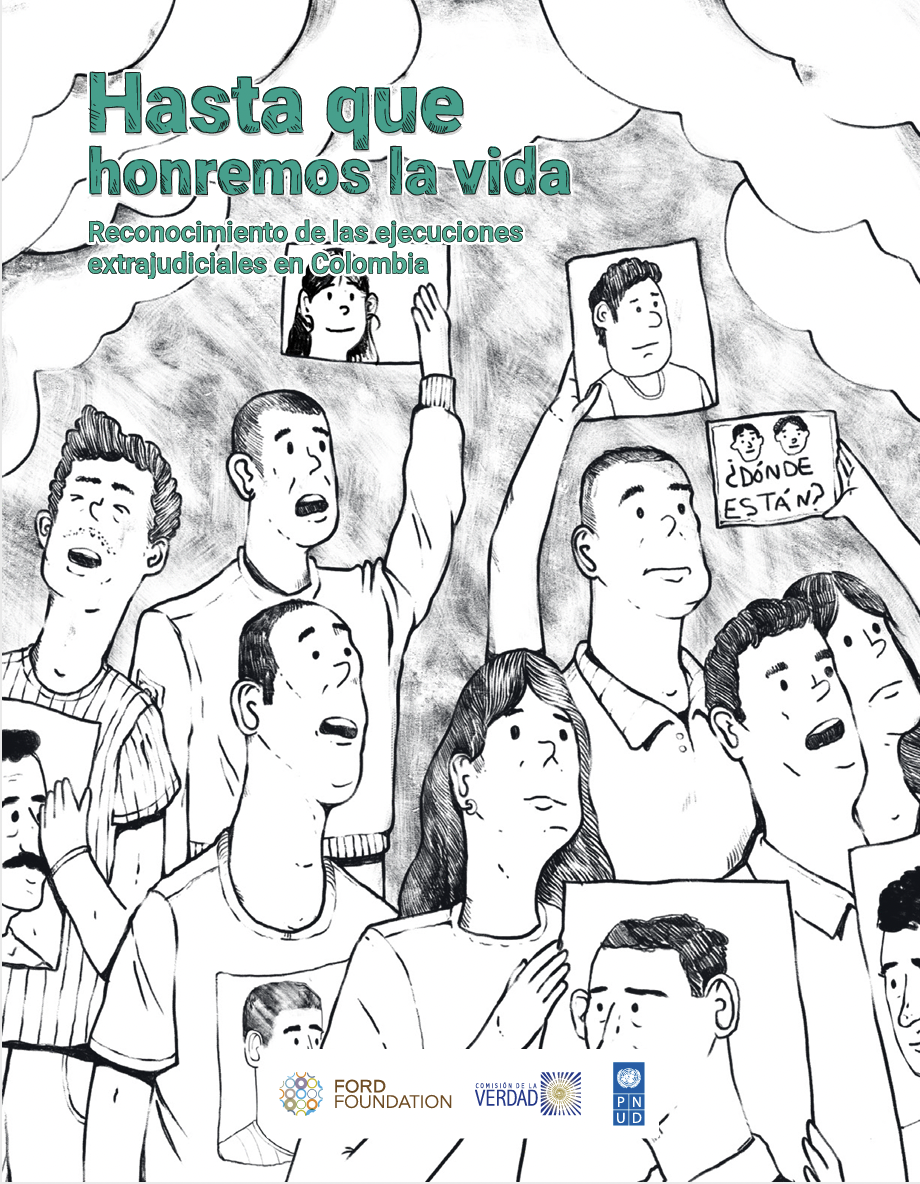 Among the most terrible and painful events that have occurred during the Colombian armed conflict, extrajudicial executions constitute one of the darkest chapters, particularly in recent decades. For almost ten years, young people from all over Colombia were deceived and killed by state agents to make them look like casualties in combat.

Although it is a fictional story, this graphic novel is based on real facts taken from the courageous testimonies of the recognition processes related to extrajudicial executions. We are grateful to the victims from different regions who provided their voice and also to those responsible who acknowledged their involvement in the armed conflict and, in particular, in these events. Graphic novel made for the Truth Commission. 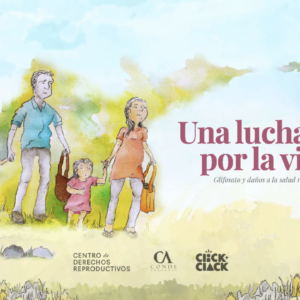 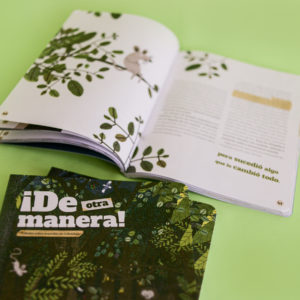 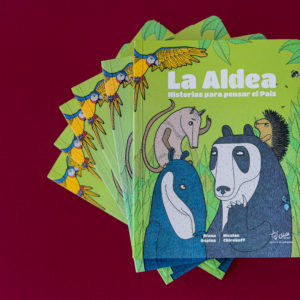 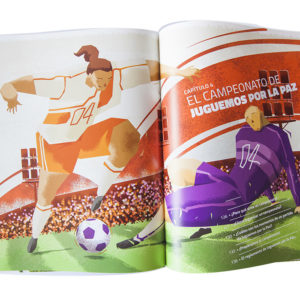